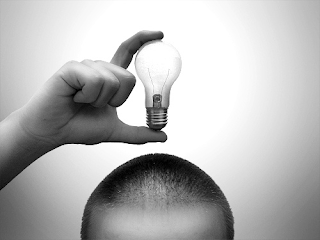 I came across this particular study ("Examination of the Effectiveness of Predictors for Musculoskeletal Injuries in Female Soldiers") on my Facebook news feed regarding the predictive ability of various assessments regarding injury, and I was going to share it there with a few comments. On reflection, I thought that a) it would probably be a little long for a shared link, and b) it might be better served through a quick blog entry.

Firstly, in the interest of full disclosure - I hardly consider myself an authority on reading and interpreting the results of any study, and in this case I only read the abstract (which I linked above). That being said, a few of the things that jump out at me:

In short - within the constraints of this particular study, those who have pain in certain fundamental unloaded movements, and those who are in a decreased level of fitness, stand a greater chance of being injured... even more so if these occur in a combination.

In other words - if it hurts to move a certain way, and/or you're unfit, you're more likely to get hurt training.

I think we tend to over-complicate things as fitness professionals in an effort to "sell" the next great system or ourselves, and probably do a disservice to the public that looks to us for guidance by doing so.

Side note: I'm open to any comments and respectful dialogue/debate about the above, but if you are so set in your thoughts that there's no way you'd ever consider a different point of view, I likely won't continue responding. Also, if you in any way begin to troll or become rude/spiteful, I'll delete your comment. Dissension is welcome - it's how we all learn - but etiquette and manners are fundamental in a debate. In my blog, anyway.