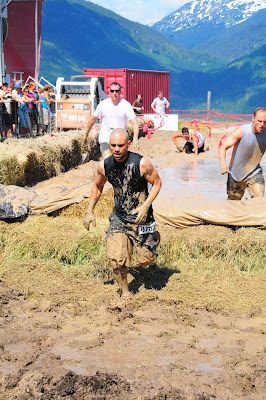 Always one to enjoy variety, Guy grew up playing hockey while simultaneously earning his black belt in Tae Kwon Do before graduating from high school. Since then he has continued to expand on his experiential resume, including the Seattle to Portland 1 Day Ride, the Breckenridge 12hr Adventure Race, and the Las Vegas Marathon.


Guy is owner of Omega Strength and Performance (omegaathlete.com), and a part of the True North Strength and Fitness group in the Lower Mainland of British Columbia. 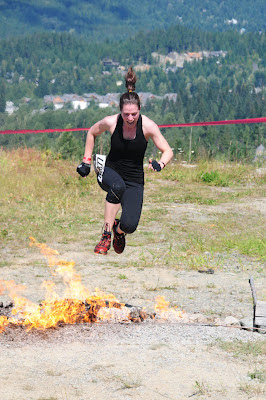 Sasha has been involved in the fitness industry, in some capacity, for the last decade. She has been inspired by a recent movement that is redefining what it means to train like a girl. Her goal is to educate, empower and inspire women to lift heavy and lift often. This type of training has changed her life and she aims to help other women do the same.

Sasha has a combined love of both training and travel, and has completed numerous events from around the globe. She has hiked the Great Wall of China, ran both the Honolulu and Las Vegas marathons, completed the Oliver Half Ironman, cycled the Seattle to Portland 1 Day Ride and trekked the Inca Trail to Machu Picchu.